SEMIOTEXT(E) Book Launch: The Coming Insurrection by the Invisible Committee 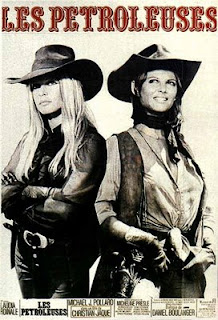 Sunday, June 14, 5 pm @ Barnes & Noble, Union Square, NY.
“Two centuries of capitalism and market nihilism have brought us to the most extreme alienations—from ourselves, from others, from worlds. The fiction of the individual has decomposed with the same speed that it once became real. Children of the metropolis, we offer this wager: that it’s in the most profound deprivation of existence—perpetually stifled, perpetually conjured away—that the possibility of communism resides.”
—The Coming Insurrection, Introduction to the English edition 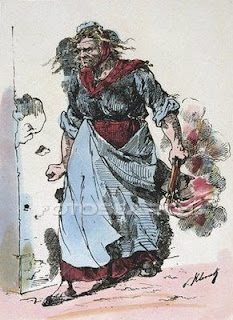 THE COMING INSURRECTION has been labeled a “manual for terrorism” by the French government, who recently arrested its alleged authors. Philosopher Giorgio Agamben has called the book “one of the most intelligent works of our time” and numerous commentators have seen it as a heir to the legacy of situationist Guy Debord. Meanwhile, bootleg translations have circulated around the world and passages from the book appeared on the walls of Athens during last December’s uprising. Anonymously written in the wake of the riots that erupted throughout the Paris suburbs in the fall of 2005, THE COMING INSURRECTION articulates a rejection of the official Left and its reformist agenda, aligning itself instead with the growing number of those—in France, in the United States, and elsewhere—who refuse the idea that theory, politics, and life are separate realms.
Please join us for the official book launch, including discussion of the text as well as content-appropriate activities, on Sunday, June 14 at 5pm on the fourth floor of Union Square Barnes and Noble. SEMIOTEXT(E) BOOK LAUNCH: THE COMING INSURRECTION
Union Square Barnes and NobleFourth Floor 33 East 17th StreetNew York, NY 10003
Posted by Benjamin at 00:55