The Party of Life versus The Devil's Party 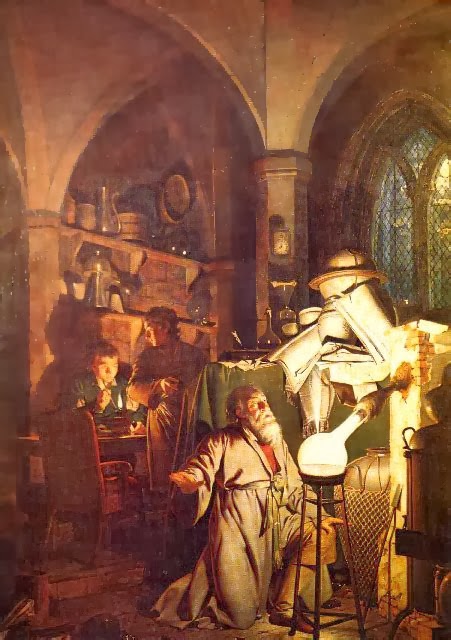 In this manner we enlisted irrevocably in the Devil’s party – the “historical evil” that leads existing conditions to their destruction, the “bad side” that makes history by undermining all established satisfaction.
Guy Debord
Jean-Marc Mandosio's In the Cauldron of the Negative (2003) reflects on the tensions in the Situationist International between Raoul Vaneigem, as representative of the "party of life" (Nietzsche), and Guy Debord as representative of the "devil's party." Mandosio critiques Vangeim's "affirmative" vision, which runs from an over-heated embrace of the potentials of technology to a mystical-vitalist inverted Schopenhaurism. Read through the prism of alchemy Mandosio traces the "impossible" dream of qualitative transformation that founders on the rocks of actuality.
The text usefullly signals again the SI's embrace of some of the most extreme forms of capitalist technology as sites that can be detourned to communist ends. These include the technologies of conditioning, even brain-washing, that have been turned to maintaining the spectacle. Asger Jorn writes of the "race between free artists and the police to experiment with and develop the use of new techniques of conditioning." (which recalls Brecht and the Soviet avant-garde). 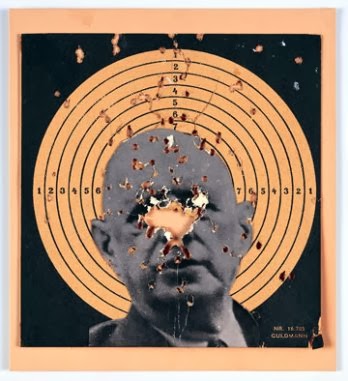 Mandosio quotes a text by Eduardo Rothe, from issue 12 of the SI's journal, which claims that although space travel is the expression, par excellence, of capitalist alienation, in the future: "We will not enter into space as employees of an astronautic administration or as “volunteers” of a state project, but as masters without slaves reviewing their domains: the entire universe pillaged for the workers councils."
This is the "accelerationist" tendency of the SI. It maintains the split of productive forces from relations of production and claims the capacity to reuse them, evincing a faith in the forms of automation leading to the possibility of a Fourierist utopia. Nature can be "pillaged" as long as it's by workers councils.
In Mandosio's account, which seems convincing, this tendency splits into two. In the case of Vaneigem it leads to a displacement of these technological powers onto mysticism and the "will to life." In the case of Debord, partly under the impact of ecological thinking, into a deepening consideration of the negative. The present taste for Vaneigem, as in Howard Caygill's On Resistance (2013), indicates the generalised desire for a power of will to break the forms of domination that characterise the present moment. 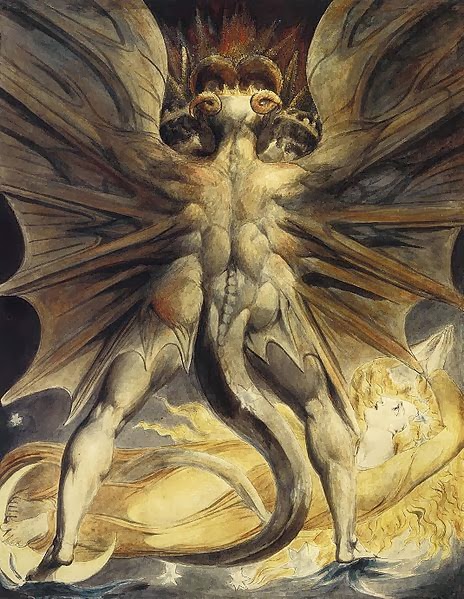 The path of Debord is less taken, except perhaps by me, but is also not immune from a detachment from the present and an inscription of the will in the negative. Debord's desire to go by the bad side does not simply lead to pessimism, in the usual characterisation, but also detachment.
That Mandosio ends on a salutary Leopardian pessimism is a sign of the difficulty, although at least honest. What interests me is how the "adventure" of the SI maps a series of possibilities that remain the coordinates for the present moment, even if this is in a largely "occult" fashion. Rather than remain mired in debates about recuperation, academic or otherwise, it might be worth considering this "framing" as a means to inquire into our present moment.
Posted by Benjamin at 04:35 5 comments: