[1] WE declare war on God and the State, the alpha and omega of philosophy and the world, in the name of anarchy-without-anarchism. We are radically antinomian – abandoning the law in all its forms, including that of its withdrawal – this is what makes us anarchist. To be anarchist is to reject anarchism as the miserable discourse of “radical opposition.” All that it offers is another wisdom, and we know that wisdom always conceals a master. The anti-politics of anarchy-without anarchism does not exist but insists in the recurrence of an absolute rupture with the world and its law – the anarchist invariant – at Alamut, at Münster, and all the other unknown and unnamed places of its emergence. 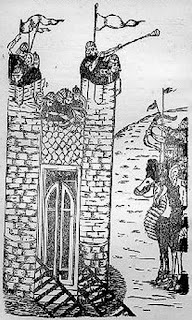 [2] We are the heretics, apostates, false messiahs, deserters, non-believers, and nihilists, who immediately realise life outside the law on the body of the earth. Everywhere today we see how the self-styled “left-wing” of philosophy has sutured itself to the religious under the sign of the theological. Our heresy is an attack on this suturing through the heretical use of religion as an inquiry into all that breaks with the law and the world. We are, in Bataille’s admirable term, atheological. 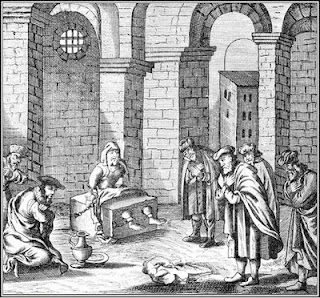 [3] The world is always disciplined and organized, minimally in its very regime of appearance, its imaginary configuration. This is then reproduced at every level by operations of power, and the monotony of power it always offers us the same world: hierarchical, ordered, segmented, regimented, and lawful (even if that law is only the law of value). We will not be disciplined or organized. 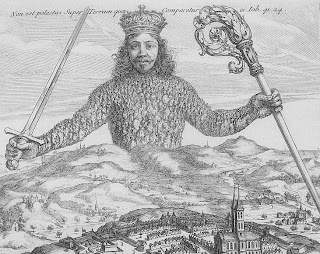 [4] This reproduction of organization and discipline becomes most ridiculous in the existence of “revolutionary organizations.” The comedy is even greater today when we see ex- or post- Marxists trying to live without the “Party-form,” as if the anarchists had not left it behind long ago. This farce is betrayed by the fact that these radical politicians cannot give up on the figure of the militant, the offspring of organization. Deprived of the Party the militant remains the vector of representation, the figure of alienated revolt, playing the allotted role of activist. In this way the militant provides the model imposing discipline, so that the people will conform to the fantasmatic constructions of “radical” politics. We refuse to conform to representation and we will not play our allotted role. 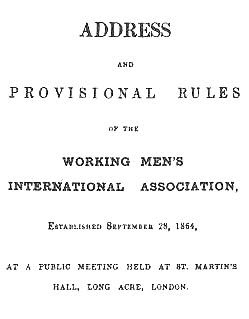 [5] Of course we know full well that the philosophers and politicians, if we can tell them apart, will judge anarchy-without-anarchism as spontaneist, voluntarist, ultra-leftist, infantile, or just merely gestural. Their judgements only serve to confirm that it cannot be recognized under the law of discourse, which is to say the law of the semblant. We do not fear the predictable diagnoses of the psychoanalysts either, who will find our rebellion to be paranoid, delusional, or Oedipal. They never understood Schreber’s rebellion: his choice to become a whore of God rather than a representative of the law.
For these police of the spirit the spectre of anarchy, in its truly antinomian form, evokes disaster: fundamentalism, terrorism, frenzied mysticism. But these are merely the ideological modes of antinomian anarchy, or the appearance imposed on it by power. We prefer to have faith in total revolt without fear of “totalitarianism.”
All that power can imagine is an apocalypse that purges the world of the people, but never of power itself. Our “apocalypse” is the invariant of subtraction from the world and from power. We are not asking to be authorized by philosophy or any other discourse, and if we take up the concepts of philosophy, politics, and psychoanalysis it is only to use as weapons against them. Our indifference to the world will not succumb to the temptation of discourse. 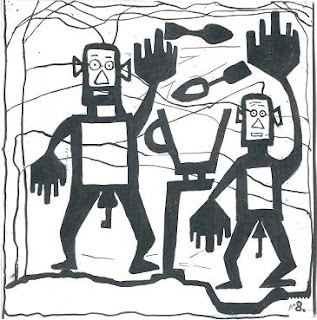 [6] This indifference forms itself as a proletarian asceticism. It would be a mistake to see this as having anything to do with the spirit of sacrifice as preached by the managers of Capital, or with the persistent sickness of philosophy. Rather it is an activity of detachment that seeks out and destroys all instances of mediation, particularly the primary mediation through money as the general equivalent. If the notion of spiritual poverty as a category makes any sense to us then it does so only as the destruction of money as mediation.

[7] We also mortify the mediations of power that are lodged within us: the fear of death, the compulsion to sexual and social reproduction, and all the incitements of desire. Such mortification is not a matter of the exercise of the will but a self-criticism that breaks all of these attachments to the flesh. We extinguish the will because it is merely another attachment that always destines us to the world as the place of its realisation.

[8] Ontology is the philosophical operator of power and the law – the last instance of attachment to the world. All that the ideologists of contemporary anti-capitalism and its movements can imagine is a revised Spinozism: a reactive counter-ontology. This counter-ontology opposes the constituent power (puissance) of the multitude to the constituted power (pouvoir) of the State and Capital, leaving us only with the grid of power itself and the actualisation of lines of flight. Is it really impossible to imagine the refusal of power as such? We refuse the blackmail of ontology through a freedom irreducible to being. This freedom is the freedom to attack power at every point, never in the name of another power or in its obverse, resistance. Why should we give a name to our attack? To foreclose nomination in the symbolic is what leads to the return in the real, not as psychosis but as real rebellion.

[10] Anarchy-without-anarchism is nothing – nothing but the recurrent detonation of this series of ruptures.