For all those who couldn't make it here is the video podcast of Alberto's excellent talk, thanks to Helen for this.
Posted by Benjamin at 06:57 No comments:

I've always wanted to use that as a post title and Evan on California at Mute gives me the excuse, although reading the wikipedia entry on the song it's libertarian (from the right) 'message' is a bit of a disappointment... Still can't beat 'Life Sentence' however - I'd rather stay a child and keep my self-respect / if being an adult means being like you'.

Knights of the Round / Square table

I can recommend a reading of the Deleuze 'Roundtable' mentioned below, for a certain kind of comedy as well as for intellectual reasons. It's amusingly stacked pro-Deleuze (Eric Alliez, Claire Colebrook, Nicholas Thorburn, and Jeremy Gilbert versus Peter Hallward...), although Peter does, as usual hold his own. In terms of positioning Eric Alliez offers the most sophisticated, although patronisingly articulated, defence of Deleuze / Guattari located in terms of the analysis of real subsumption and the contemporary mutations of capitalism. Colebrook's 'normative' defence (w/o mentioning Canguilhem) of the Deleuze of life seems to embody the problems for me, rather than the solution. Thorburn, who has written a very interesting book on Deleuze and politics, which I don't entirely agree with, seems to end up rather side-lined.
In terms of interesting moments I quite agreed with Alliez on the anti-war demonstrations / marches in the UK - which the doxa now tends to regard as completely failed / an instance of clean hands / pseudo-protest. His suggestion that the potentialities of that series of protests may not be exhausted and 'not in my name' is not (necessarily) a sign of withdrawal, chime with my feelings. Peter notes we may just not know yet. As I noted in the post below I have most sympathy with what I perhaps unfairly called Peter's 'paleo-leftism', although vectored through communisation which would probe the limits of the affirmation of workers' identities. Despite Alliez makes the best attempt no-one really seems to much grapple with the question of the congruence of Deleuze and Guattari with the capitalism they analyse, more offering relentless and reiterated insistence that the Deleuzian analysis of affects, composition, minor/molar will provide key forms of analysis. There are also some amusing moments when it seems things got pretty nasty... at least on my reading.
Posted by Benjamin at 03:50 2 comments: 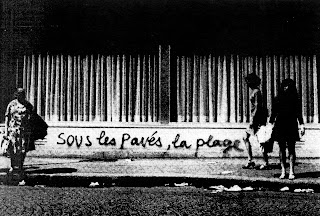 The current issue of New Formations is devoted to Deleuze and Politics, and the pdf of the roundtable discussion is available, as is the editorial and an article by Jeremy Gilbert. Looks pretty interesting, although you'll have to wait for the book for my true opinions (on Deleuze and politics). Thinking on the communisation project, however, I do note an interesting congruence in terms of the re-invention of strategy in the absence of a functioning left (I have some sympathy for Peter Hallward's more 'paleo-leftist' stance, although not in terms of will).
Posted by Benjamin at 04:20 No comments:

Cross-advertising, but it's worth it! 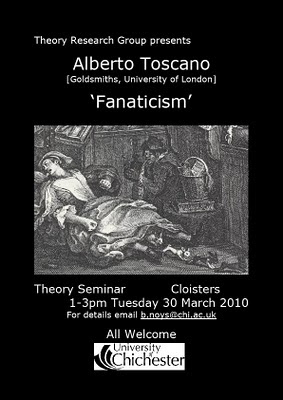 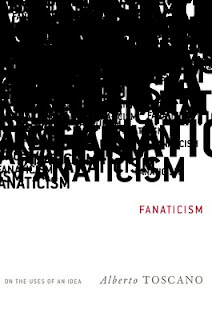 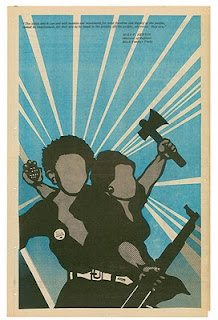 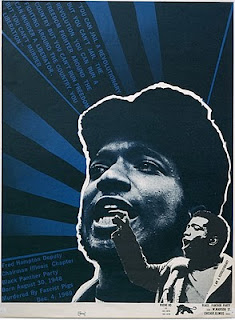 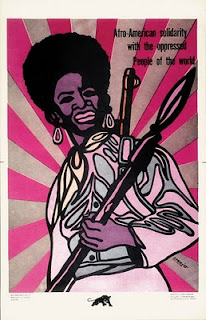 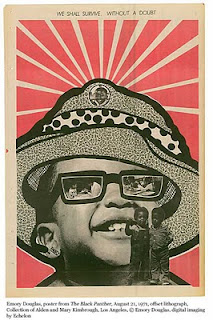 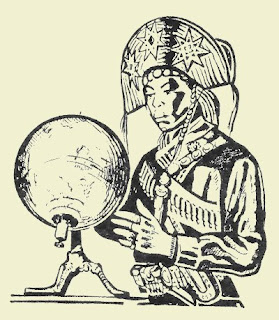 Just when you think you know every autonomist groupuscle in existence you find another... Thanks to John Cunningham for providing me with a translation of their text on the millennial movement of Canudos I discovered Os Cangaceiros (nearly all their French texts are here, while an account of the group in English is here). Drawing from the second resource, which notes their involvement in both the Brixton uprising and the Miner's Strike, we also have this from their physical assault on the architects on the French prison-industrial complex:
"Subject: Ambush
Are your wounds well healed, architect ? Did you figure out why ? Shamelessly, with no discretion of any kind, centimetre by centimetre, you have conceived these cages in which even the handicapped will be locked up. Inside the walls which you have designed, individuals who are worth more than you will be beaten up on a regular basis. It is good that you have received an appetizer of what thousands of prisoners will endure to the nth degree. To be sure, architect, this is not your company's first infamy. Considering what you build to house normal citizens, one can guess your competence to shut away delinquents. One moves easily from the tower blocks of the 13th arrondisement to prison cells. Pig, looking at your snout up close, we were able to note from your tired face how deeply you involve yourself in your projects. Before you were building walls, now you're going to knock them down."
Os Cangaceiros, Lyon, 29/03/1990
Posted by Benjamin at 07:44 2 comments:

Listening to the HMNYC recordings I thought it would be excellent if we could have a reader of communisation / new struggles, via text versions, or expanded/new papers by Jasper Bernes, Evan, Jason E. Smith, the previous and future work of John Cunningham, a revised and up to date version of Alberto's report on the Tarnac 9, work by endnotes, Not Bored!, and no doubt loads of other people I don't know of engaged with this material. Of course this is the kind of thing Verso should do, but it would be more likely to be taken up by AK Press, semiotext(e), or self-published.
Also, for those of you following TC their paper 'The Glass Floor' has appeared courtesy of Riff-Raff.
Trying to remove the question mark from this post by putting together said 'reader', more like a series of critical reflections as the original texts are widely available. It seems, touch wood, to be coming together, although perhaps I could do with some more on 'commonism', as for some reason I thinking of calling it Communisation, Commonism, Communism - and perhaps it would be good to have something on the convergence of communisation with anarchism. Of course much would depend on getting publisher acceptance, and also agreement on the number of contributors. Projects are always exciting in this quasi-virtual stage, before reality gets its grubby mits on them.
Posted by Benjamin at 04:57 3 comments:

Notified via Evan, the HMNYC recordings are here. This will replace the current listening, first sodcasting this in the kitchen:

And listening to this on the way to work:

Posted by Benjamin at 08:59 No comments:

The Eternal Return of Crisis 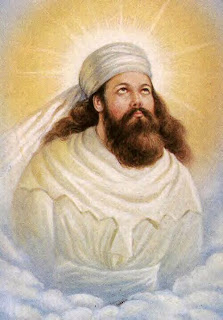 Peter Osborne's article 'A Sudden Topicality: Marx, Nietzsche and the Politics of Crisis', in the new Radical Philosophy 160 is a provocative and fascinating read. Not least because it makes a connection I was interested in by using Benjamin's reading of the eternal recurrence as the temporality of capital (someone should also read this against the temporalities proposed in 'On the Concept of History'). Summarising violently Osborne, suggests the functionality of crisis, its detachment from politicisation, and what I've taken to calling the capitalist real subsumption of the new. In a way, and I'd tend to agree, crisis does not guarantee politicisation, and Osborne explores this through a deeper conceptualisation of the effect of crisis on the very concept of change - something I'm also interested in and I'll need to read over more carefully.
This and his related work on negation, which has yet to my knowledge appear in print, makes Osborne's work a rather uncanny shadow to what I've been trying to develop (or vice versa).
Posted by Benjamin at 05:23 4 comments: