Marxism as a Culture, or Towards a New Reformation 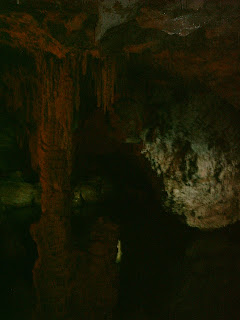 Gillian Rose's excellent Hegel Contra Sociology (1981 / 2009) has just been re-issued by Verso, unfortunately minus the hilariously niggardly back cover comment on the Athlone original by (I think) Giddens, which (from memory) read something like 'this book is suitable for postgraduates or highly-advanced undergraduates'. It is a truly difficult book, at least for me, which I unequivocally recommend.
I want to reflect on her final conclusions and the link they make to a number of contemporary projects (not speculative realist). This is no attempt to create a 'movement' or 'group' (and no mention of Freud's 'you say this isn't my mother, so' thanks), but rather to articulate a shared problem or problematic. 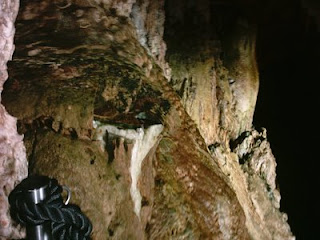 In her conclusion 'The Culture and Fate of Marxism' Rose chides Marx for reproducing the antinomies (especially theory / practice) he claims to be transcending, thereby remaining Kantian or Fichtean. It is only when Marx isn't trying to be self-conscious that he approaches a more speculative grasping of Hegelian actuality / spirit. This lacuna means that Marx does not develop a true understanding of subjectivity; leaving subjects as mere 'bearers' of relations, and reducing them to these defining functions. Marx is too literal and reductive, missing the Hegelian lesson that religion and art re-present relations, including a lack of identity. 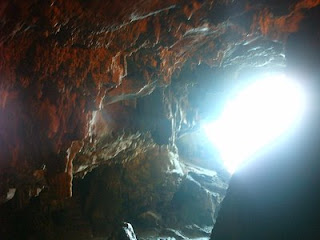 The attraction of Marx's theory of commodity fetishism is that it is closest to the truly speculative position: 'It comes nearest to demonstrating in the historically-specific case of commodity producing society how substance is ((mis)-represented as) subject, how necessary illusion arises out of productive activity.' (Rose 232) A true phenomenology of such relations would articulate an educative and cultural function of re-forming consciousness. 'Missing from Marx's oeuvre is any concept of culture, of formation and re-formation (Bildung).' (Rose 233) Marxism itself inhabits this aporia - trying to supply the lacking 'culture', and instantiating it, but without having an idea of it. Rather than Marxism being a simply deviation from the verities, we could therefore argue it constantly struggle with this absence. 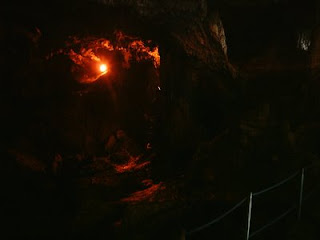 Perhaps in ways that Rose would not agree with I would argue that a number of contemporary theoretical projects try to articulate this lack in Marxism as culture, especially the lack of a thinking of subjectivity as re-formation of its determinations. This would include Alberto Toscano's work on fanaticism as site of political (and anti-political) subjectivation, Nina Power's work on a post-Beckettian / Badiouian / Feuerbachian philosophical anthropology of the generic / infinite (pdf), Peter Hallward's re-formulation of 'will' as a political category (pdf), Evan Calder William's articulation of non-dialectical dialectical negativity, Owen Hatherley's new proletkult, and even my own efforts on a rehabilitation of a non-dialectical negativity. 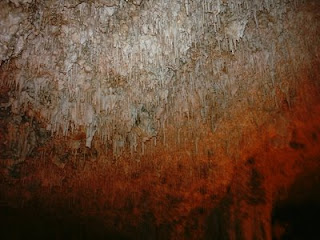 In each case (I think) the absence of the articulation of subjectivity by Marx (or perhaps better put the limits of that articulation) are crucial. Here lies the importance of Badiou as a vector (less so obviously for Owen and Evan, but true enough for the rest). What Badiou provides is a thinking of subjectivity not attached to finitude / decay / et al. This I think animates IT's point, which we can butress with this quote from Badiou (always worth repeating):

artists, the “creative” people of our day – choreographers, painters, video-makers – track the self-evidence of bodies, of the desiring and machinic life of bodies, of their intimacy, their nudity, their entwinings and ordeals. They all adapt the inhibited, quartered and soiled body to the domain of fantasies and dreams. 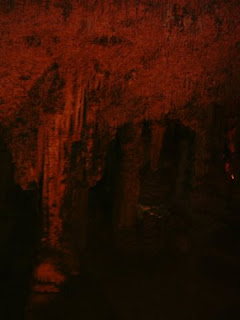 The necessity of Badiou is precisely his rupture with the ideological coordinates of capitalist subjectivity, a la Lukacs, through a rationalist hostility to all neo-vitalisms. I regard Badiou's work as (partly) an askesis of capitalist subjectivity.
The counter limit of Badiou's thinking, to be brief, is the inability to articulate this subjectivity truly as a culture (again an over-statement, cf. The Century - his most Hegelian work I would be tempted to argue (the indebtedness to The Phenomenology of Spirit saturates this work)).
Here is where the question of real abstraction enters as the culture of capital, and the fact that each of these projects endeavours to articulate subjectivity within and through this real determination of consciousness, while arguing the necessity of tracking its de-formations and possibility of re-formation: 'a presentation of the contradictory relations between Capital and culture is the only way to link the analysis of the economy to comprehension of the conditions for revolutionary practice.' (Rose 235)
Posted by Benjamin at 03:18

I really need to read her book, I do believe.

And we might start to raise a thought of decay not bound to finitude, to a sort of givenness of something broken from the start. Hence my love affair with wreckage and salvage. Dialectics as construction, not synthesis, coming on the heels of the dissembling and wrecking forces of non-dialectical negativity.

I don't have a complete antipathy to 'decay' per se, but I'm concerned, like Nina, with its immediate valorisation, plus how it seems to smuggle back in vitalist themes I'm less happy about.
Certainly my own concept of negativity, which hardly amounts to anything that thought through, it designed to think an ungroundedness / corrosion / brokeness that isn't simply finitude.

On dialectics as construction I'd still be a little concerned about reproducing a Deleuzian constructivism; perhaps I have amy own adolescent desire for further wreckage...

I read that book when I was like 22 and totally didn't understand it, I'll have to get it out of the library again. I didn't know it'd been re-issued, thanks for the tip.

I'm a bit unclear about the 'Marx reduces subjects to bearers of relations' bit. I can think of places where Marx does this, but I don't know that it's consistent across all of his work. Some of his later tentative stuff like his writing on the Russian Mir seem to me to be at least partial step away from that.

I also think you move a bit quickly (fair enough, it's a blog post) from Marx to Marxism - the latter appears a bit flattened, though I know there are a great many Marxists who do/did exactly what you/Rose criticize here. I think the people who came out of the british Communist Party Historians Group (like Thompson) don't fit that characterization, for instance.

Nate, you're right of course, but I think Rose's own bald posing of the question in this way got me thinking - certainly her argument would be that Marxism as a culture tries to correct or deal with the lack of a culture in Marx - I think I'd agree in some senses, and this would include various articulations of subjectivity, including Thompson, autonomia, etc.

On Marx and relations I agree it's an overly blunt formulation but I would guess that the problem here lies in the speculative phenomenology of capital outlined in the Grundrisse and capital and its detachment to a degree from the more 'political' texts of Marx, such as on the commune / the early writings / or, as you indicate, the late writings. The 'missing link' is the theory of ideology and certainly one way to read much of 20thC Marxism is as trying to fill-in that link (Althusser / Lukacs / Gramsci, and so on).

Certainly I'm deeply suspicious of claims to radical novelty, however I would link together a number of contemporary projects in terms of an articulation between this phenomenology fo capital and subjectivity, which is not to say this hasn't been a constant concern but rather to indicate the re-posing or re-confrontation with the problematic in the context of restoration / defeat and real abstraction.

I was (am?) probably being a bit defensive (and maybe proprietorial?) w/r/t Marx.

I think at the minimum we can agree that there is the detachment between Marx's analysis in the mature/later works and his own political work. I've heard folk talk of this as a conceptual distance between Marx and Lenin, or as a distinction between a Marx/ist moment and a Lenin/ist moment. I like that the analysis only underdetermines the politics but it does present some difficulties.

Sorry, I'm rambling. What I really wanted to say was that I think we can also agree that there's a common - and within the tradition, politically pernicious - mistake in reading Marx, in which subjects are reduced to bearers of relations. My impulse is to say that this is in some way connected to people wanting to remove the distance between the analytical and the political moment, that part of the problem comes when the analytical work is treated as doing something more than underdetermining the political project.

This doesn't feel very clear to me, I hope it makes some sense.