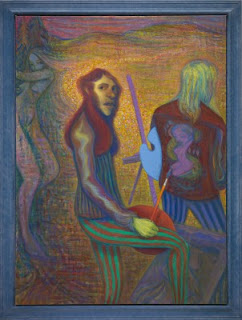 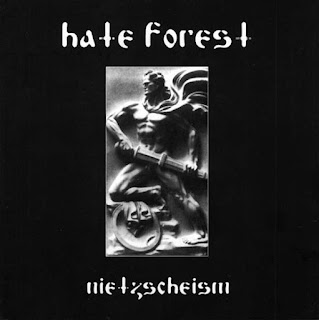 
I think there is still much to be written or, yes, theorised, about BM as an 'impersonal registering apparatus'.
Posted by Benjamin at 05:07

WOW ALL THANKS TO DR WILLIAMS I HAVE NEVER BELIEVE IN HERBAL REMEDIES.
my wife have been a patient of neuralgia. I have tried a lot of anti viral med prescribed to me by doctors over how many years now but I could not see any improvements in my wife symptoms. One day when going through the internet , i got to know about this great Herbal Dr who uses his herbal remedies in curing people from neuralgia,quickly i contacted him and he assured me that my wife is going to be fine,that was how the medicine was sent through delivering service which i received and my wife used it as instructed by Dr Williams. After few weeks the improvement were very visible. the jabbing pain that may feel like an electric shock reduce.and the uncomfortable tingling and burning stopped and now she is neuralgia free, I would recommend this to all my friends,families,around the globe suffering from neuralgia.you can contact him through his email on drwilliams098675@gmail.com.for advice and for his product.