The Anthropology of Capitalism 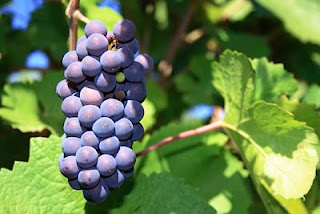 Perhaps we have been too quick to celebrate the “disenchantment of the world” ushered in by the retreat of religion and the growth of naturalism since the seventeenth century. Rather, what actually happened was the enchantment of Western society by the world, by the imagined cultural values of the material rather than the spiritual. We live in a world enchanted by symbolically constituted, culturally relative “utilities” such as gold, oil, diamonds, Pinot Noir grapes, Mercedes cars, heirloom tomatoes, silk clothing, hamburgers from McDonald’s, and purses from Gucci. Here is a large construction of nature by particular cultural values whose symbolic qualities, however, are understood as purely material qualities, whose social sources are attributed rather to individual desires, and whose arbitrary satisfactions are mystified as universally rational choices.
Marshall Sahlins
Posted by Benjamin at 07:46