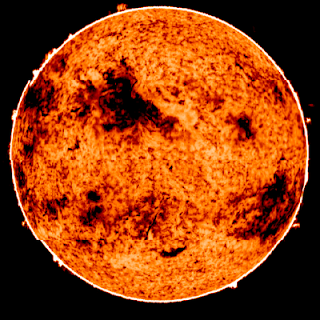 The simplest Surrealist act consists of dashing down into the street, pistol in hand, and firing blindly, as fast as you can pull the trigger, into the crowd. Anyone who, at least once in his life, has not dreamed of thus putting an end to the petty system of debasement and cretinization in effect has a well-defined place in that crowd, with his belly at barrel level.
André Breton 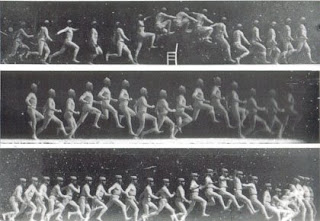 I wondered if you held up a sign with the word “Pistol” on it, would that constitute an offense? … Even the word might be offensive. Or a sign saying “Assassination.” Does the sign itself constitute an offensive act? It’s hard to say, because fantasy and reality are no longer separable, are they?...
JG Ballard 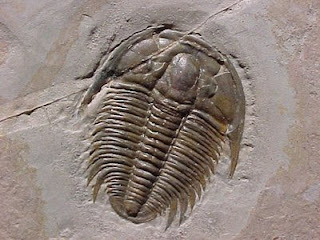 IT, with a JGB manifesto/tribute and my brief obituary at the Ballardian
Posted by Benjamin at 03:48

Well he was right about the boredom thing. I got about a third of the way through 'Drought' and put it down, never to pick it back up again.