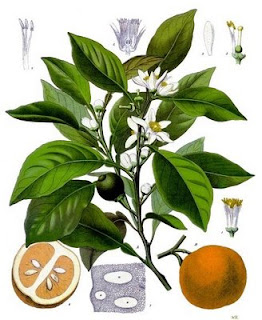 Perhaps it is foolish to link these points together, but in discussion with the Institute yesterday we were reflecting on the relation between micro-regulation and a visceral biopolitical resistance. It seems that the capillary penetration of capital (which of course has always been there) is producing new immediate effects of resistance. Of course, the usual difficulty comes in linking and articulating these points. Although the Greek revolts are (at least in terms of 'immediate' cause) a result of extreme State violence, the immediacy that resulted there suggests an 'event'. In fact, what's interesting is the immediacy of the translation between the act of violence and the de-legitimation of the state.
Posted by Benjamin at 03:41