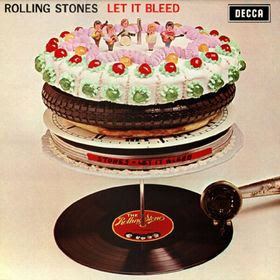 To follow my recent post on the logic of the lesser evil, another (depressing) instance courtesy of Steve Shaviro's reflections on the US election. Marcuse once asked why does the cunning of reason always seems to benefit reaction? We might ask (if we didn't know the answer) why is the lesser evil getting lesser and lesser?

I don't presume to understand the US election at all and so can't comment meaningfully on it; I leave that matter to Steve's summary (it would be better if voting for Steve were a possibility). What I would say is that:
1. This again turns on the question of whether this is a choice in a paraconsistent logic (in which case the response should be Robin Blackburn's 'Let It Bleed' (his comment from 68 on the Labour party)), or intuitionistic, in which case vote Obama.
2. In the UK context hypocrisy doesn't seem to have done much for New Labour keeping its promises, or keeping to the reality of appearances. Rather it seems to have made them unelectable, and left us with a dominant hypocrisy in which even the "New" Tories claim to be "nice".
Posted by Benjamin at 06:53