There is no "aesthetics of communization": A Reply by Daniel Spaulding (guest post) 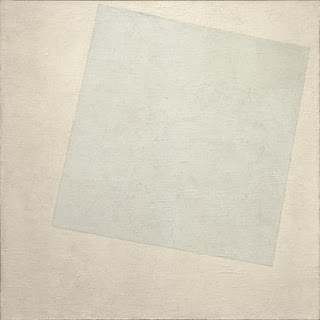 There is no “aesthetics of communization.” Indeed to claim as much suggests that the inquiry has been posed at the wrong level, as if communization were a thing to which aesthetics might be attached – a predicate added to a subject. Communization is not a subject; it is, rather, a process that abolishes existing relations. The question then is whether a process (moreover, a process that has never yet truly occurred) can in fact possess an aesthetics. If we take “aesthetics” broadly to mean sensuous appearance, then yes, communization will necessarily have its modes of appearance; there will be movements of matter, form, affect, and so forth that will neither look nor sound nor smell nor taste nor feel like the world mediated by capital. However, if we take seriously communization theory’s basic contention that revolution in the current phase of capitalism cannot proceed as the affirmation of an existing position within class society, but only as a break with the reproduction of the totality of capitalist relations, then there is today no standpoint from which to elaborate a positive aesthetics adequate to communism. From the perspective of communization we cannot possibly speak of an ascendant proletarian art in the same way as we can speak of the historical ascendance of bourgeois art, because communization takes the form of the immediate abolition of class society rather than the affirmation and universalization of a class that might possess its own particular representational structures. 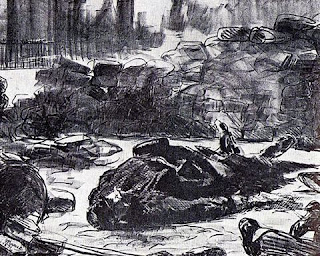 Hence the “aesthetics of communization” can only be designated as a placeholder for the forms that are, or will be, immanent to the practice of negating existing forms of appearance (the real abstractions of capitalist society). From our current standpoint there can be no counter-aesthetics opposed to the commodity-form, for instance, but only an aesthetics of the commodity-form’s contradictions and, perhaps, of the material practice by which that form may eventually be abolished. The same goes for any hypothetical counter-aesthetics of, say, free giving as opposed to exchange, or of immediately social individuality as opposed to the reifications of gender. To the extent that this is a positive aesthetics, however, it is not an “aesthetics of communization” but rather something else, perhaps worth analyzing in its own right (art in this guise may be the object of the disciplines of art history, aesthetics properly speaking, and so forth, but not communization theory). On the other hand, to the extent this aesthetics is only negative it is perhaps not an aesthetics at all but a practice. Hence Benjamin Noys is quite right to point to a double-bind: for communization, there is no aesthetics but in practice, but if there is “aesthetics” there is no practice. To describe the “aesthetics of communization” is to describe something that cannot exist except potentially and in contradictory form, and that would also cease to exist if it were to be realized, given that “art” as we know it is also a category of capitalist society. 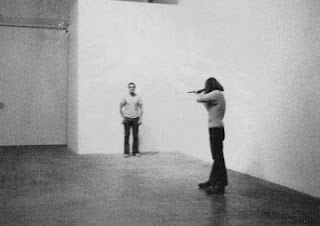 Unless I am mistaken, however, Noys is not responding to an existing positive aesthetics of communization per se but is rather attempting to describe, first of all, the aesthetics of communization theory, and second, the implications of this body of theory for artistic practice. Thus his critique is posed at the level of representation, as a meta-critique. I believe this equivocation between practice and text explains many of the paradoxes of his essay. Noys observes a contradiction between the “figures, tropes, and forms” of the communization literature – namely, “immediacy, immanence, acceleration, and dispersion” – on the one hand, and the persistence of artistic practice, on the other. He also superimposes this contradiction onto the polarization within communization theory between groups that affirm the possibility of elaborating “forms of life” in the present as opposed to those who deny any prefigurative politics. The question he asks is: How is communization theory able to reconcile its allegiance to purely negative practice 1) with the continued existence of particularized artistic practice as opposed to generic social practice, and 2) with its own existence during non-revolutionary periods? I take his implication to be that communization theory does not reconcile these problems: it is a contradictory formation. It therefore seems reasonable to interpret Noys as offering preliminaries for a symptomatic reading of the structural contradictions of communization discourse – of its political unconscious, perhaps. In the process, however, “communization” comes to name a text rather than a practice. 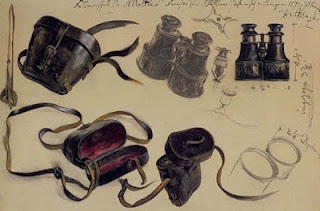 It seems to me that Noys’s reading of communization in terms of essentially literary categories misapprehends the relation between theory, practice, and representation, at least at this historical conjuncture and as elaborated in the communization texts under consideration. The problem is that Noys can seem to collapse the temporality of theory with that of the historical limit or horizon itself. (I should be clear that I am now speaking primarily of communization theory in its non-voluntarist articulation; Noys’s criticisms may indeed apply to certain ideas grouped under the label, but the tactic of identifying a tension within “communization theory” already presumes the field’s coherence – its difference, for example, from insurrectionary anarchism – when this in fact remains to be argued.) Communization theory may then be reduced to a fetishization of the utmost break, rather than a reflection on the structure of the social totality that produces the break. Consequently the persistence of other things besides revolution itself is taken as a problem for the theory rather than as an element of what it in fact predicts. What yet remains to be done (communization) is then identified as what is supposed to be happening now; what is supposed to be happening then calls for an aesthetics (since aesthetics above all refers to present appearances); what is now happening in reality is then found inadequate to the (distorted) image of the theory; and finally the “aesthetic” element is found to be contradictory due to the collapse of one temporality into the other. Such a perspective ultimately attributes communization theory to a normative or utopian standpoint as opposed to recognizing the theory as conditioned by possibilities immanent to processes that are already occurring but which do not yet constitute a revolutionary situation. 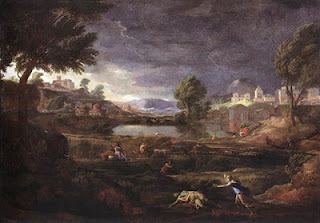 To ward off this line of reasoning it is necessary to insist on the uneven temporality of present struggles. While it is possible to say that accumulation of surplus capital alongside surplus labor, the weakening of the wage as the dominant form of social mediation, the destruction of unions and the left, and so on, increasingly point to communization as the logic of proletarian struggle in the present moment, it would clearly be absurd to claim that none of the elements of the “programmatist” era survive into the post-1960s period. Nor are these forms present merely as archaisms, to be swept away before the millenarian revolution: they are exactly what remain to be overcome in struggle. The reading of communization theory as “accelerationist” in a pejorative sense may then result from eliding structural analysis of a revolutionary sequence possible (but by no means certain to transpire) under current or imminent conditions with the literal time of the present. The fact that many texts in this corpus argue that communization must be rapid and contagious is strictly speaking another issue; these texts do not necessarily argue that the “prairie fire” will break out tomorrow, nor that it will escape being extinguished, but rather suggest what will be necessary for the reproduction of non-capitalist life. A critique of this particular aspect of communization theory would have to be offered in terms of the feasibility of other strategies in a given (if hypothetical) revolutionary conjuncture, rather than lodged against an undifferentiated “accelerationism.” 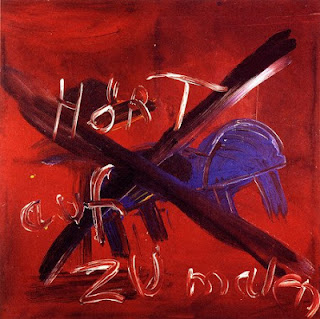 What remains, now, is to draw conclusions for current practice – both political and artistic, though it is the latter that concerns us at the moment. Let me repeat that there is no aesthetics of communization. This is not, however, to say that we cannot “make it with communization.” Even for an analysis that accepts the thesis of real subsumption, the totality of capitalism remains contradictory: indeed this analysis, as opposed to the pessimistic conclusions of Debord and the later Frankfurt School, has no greater purpose than to indicate that the dialectic of capital’s expansion leads to the destruction of its own conditions of reproduction. Hence the ruptures from which a practice may be elaborated are not positive/normative positions external to capitalism but are rather immanent to capitalism’s structure as the “moving contradiction.” In turn, the appeal to a “beneath” of the state of things that Noys questions as a form of “lurking vitalism” does not necessarily call forth an ontology of capture and escape, but rather indicates that the forms of appearance presented as true in capitalism are in fact only one side of a contradiction. The point here is not that real abstraction is mere illusion – to be dispelled, perhaps, with the aid of art – but rather that each instance of abstraction (value, abstract labor) has as its reverse an instance of the concrete or particular (use-value, concrete labor). These instances of the particular are subsumed to the totality but are nonetheless in contradiction with it. Indeed both the general and the particular as they exist for us are within capitalism; communization is not the affirmation of one pole (use-value, concrete labor) at the expense of the other but the abolition of both, and hence also of the totality. The persistence of contradictory forms is then simply the material with which art has to do today. If art has a function in anticapitalist practice it may now be to hold open the non-identity or gap at the heart of the capitalist value-form, not so much as a defensive maneuver against the universality of bad life, but rather as a material practice conditioned by the real movement of negation. 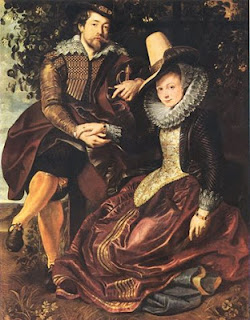 Ever wanted to get free Google+ Circles?
Did you know you can get them AUTOMATICALLY & ABSOLUTELY FREE by using Like 4 Like?