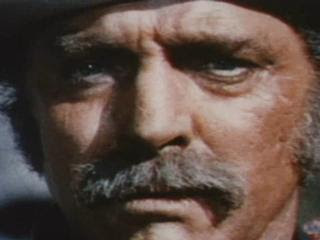 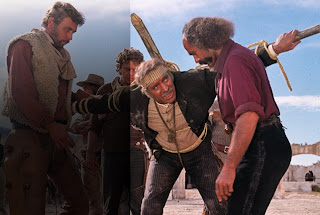 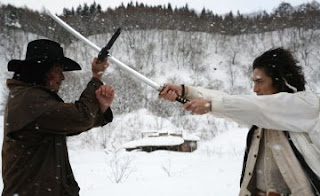 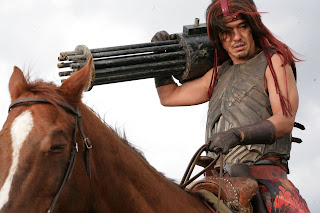 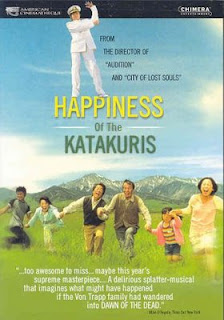 Just got a copy of Valdez is Coming. It looks incredible. I'll write a proper response when I get around to watching it.

Well, most of the critic regard it as terrible - I paid £3 for it so perhaps my comments are biased by that, although I think it's a pretty good Western and currently going in my book on the negative.